‘Tis the Season for Battle Passes 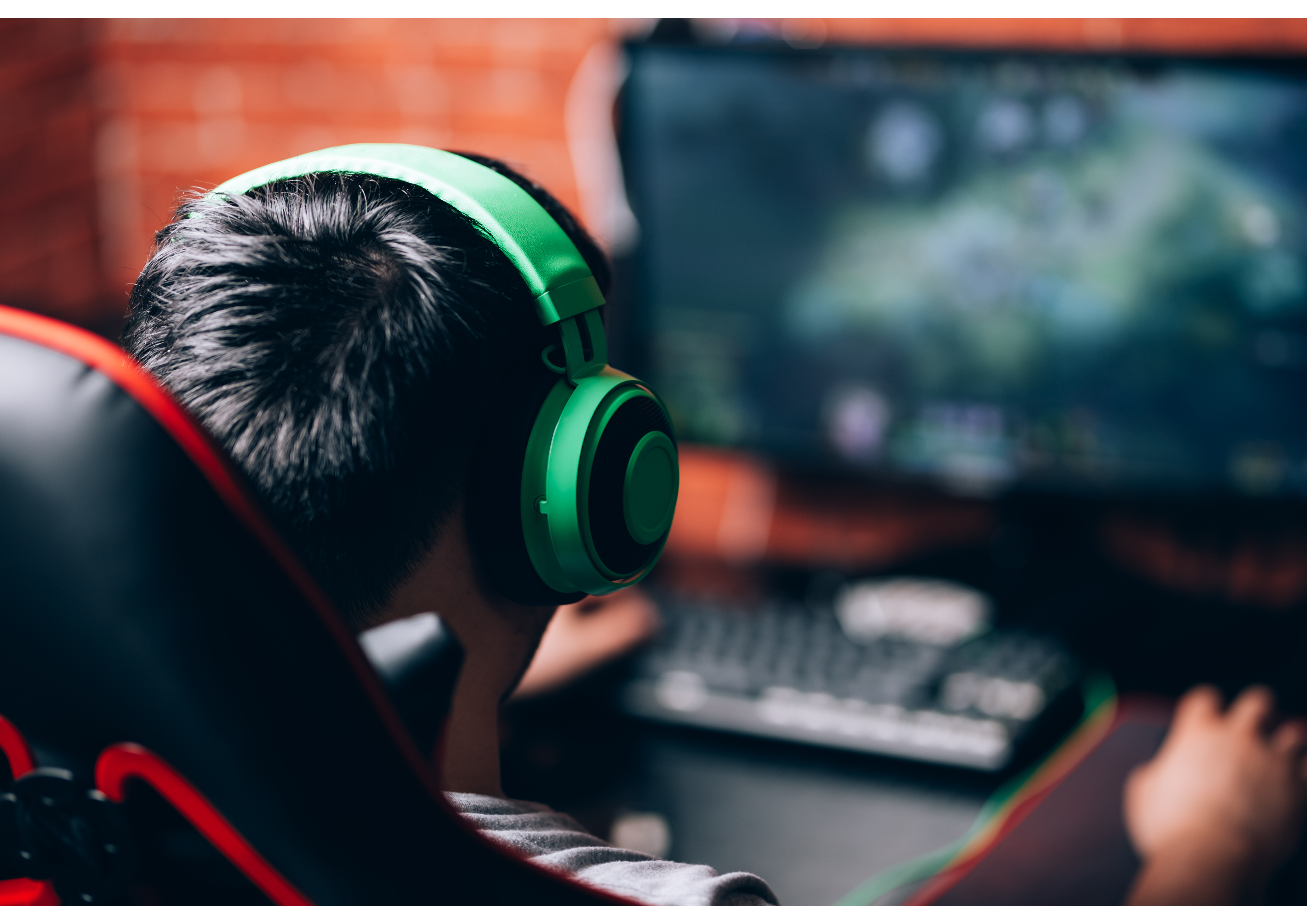 The holiday season is almost here, and you are probably looking forward to a well-deserved break and a nice family vacation. Excited to share your plans, you look around the house for your children. When you finally find them, they have their headphones on, and eyes glued to the screen. They are gaming and completely uninterested in what you have to say.

If this sounds familiar, it is not your fault – the attention of teenagers has been captured by gaming companies. What many teenagers are concerned with nowadays are whether they can hit the highest rank before the season ends or finish grinding their battle passes. According to the self-determination theory, people game to fill one of three psychological needs:

Corresponding with the above needs are the following three types of players: Achievers, Befrienders and Free Spirits. Can you identify which category your child belongs to?

Live-service games such as Valorant and Overwatch 2 are adopting a “season”-driven release schedule plus battle pass system. Each season lasts about 10-20 weeks (the specific duration depends on the game), and its start is marked by the release of new game content. Breaking the game up into seasons keeps it fresh and attracts new and old players who are Free Spirits. Changes can be anything from new game modes to new playable characters. Befrienders are also likely to rope their friends back in to experience the new season together. Furthermore, game progress is reset every season, so players who are Achievers must keep spending time on the game to maintain their rank. 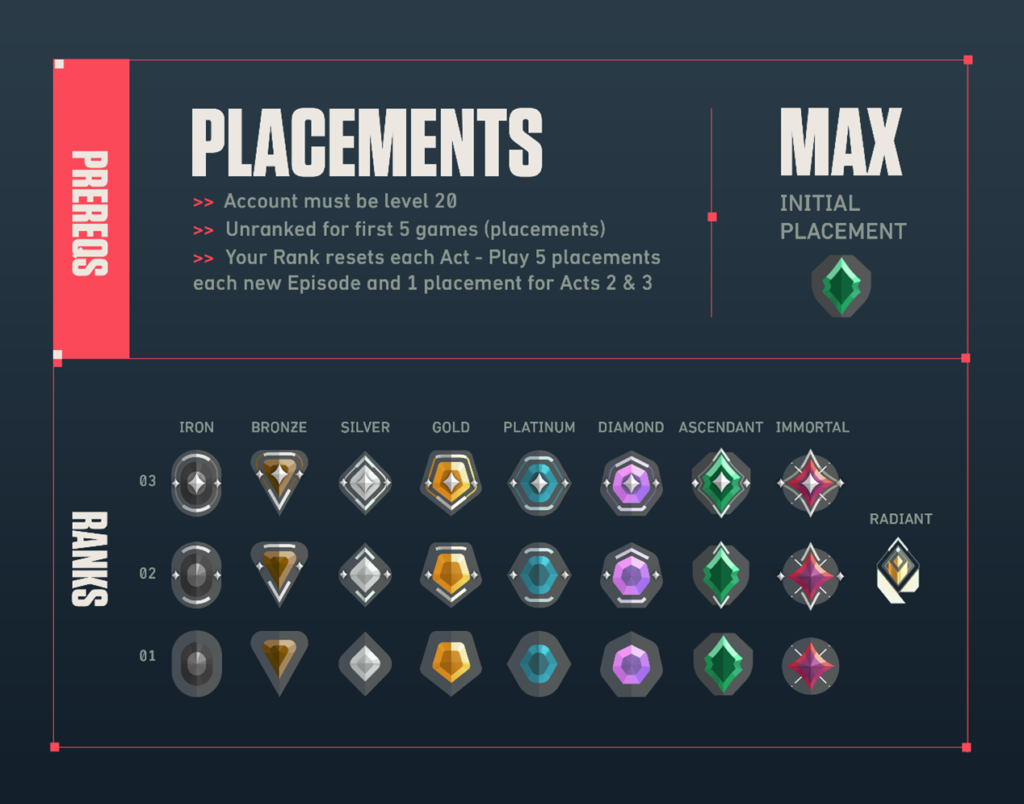 In Valorant, a player’s rank is reset every act or roughly every four months. Players who previously had the highest rank of Radiant must ‘work’ for it again. Photo: Riot Games

The battle pass is a tiered reward system that players can purchase to unlock additional content as they play. Desirable ‘skins’ (in-game cosmetics) and other bonuses are awarded when certain milestones are met. Players often spend hundreds of hours to complete or “grind” the entire battle pass and maximise its monetary value. Finishing the battle pass is considered an Achievement and a point of pride. The in-game cosmetics are also exclusive to the battle pass and cannot be purchased elsewhere. This makes it incredibly hard for Free Spirits to resist – they are afraid they will never possess the skin if they miss it now.

This is problematic as on average, it takes a Valorant player about 1,800 hours to complete all four battle passes released in a year. That is 75 days of non-stop gaming. 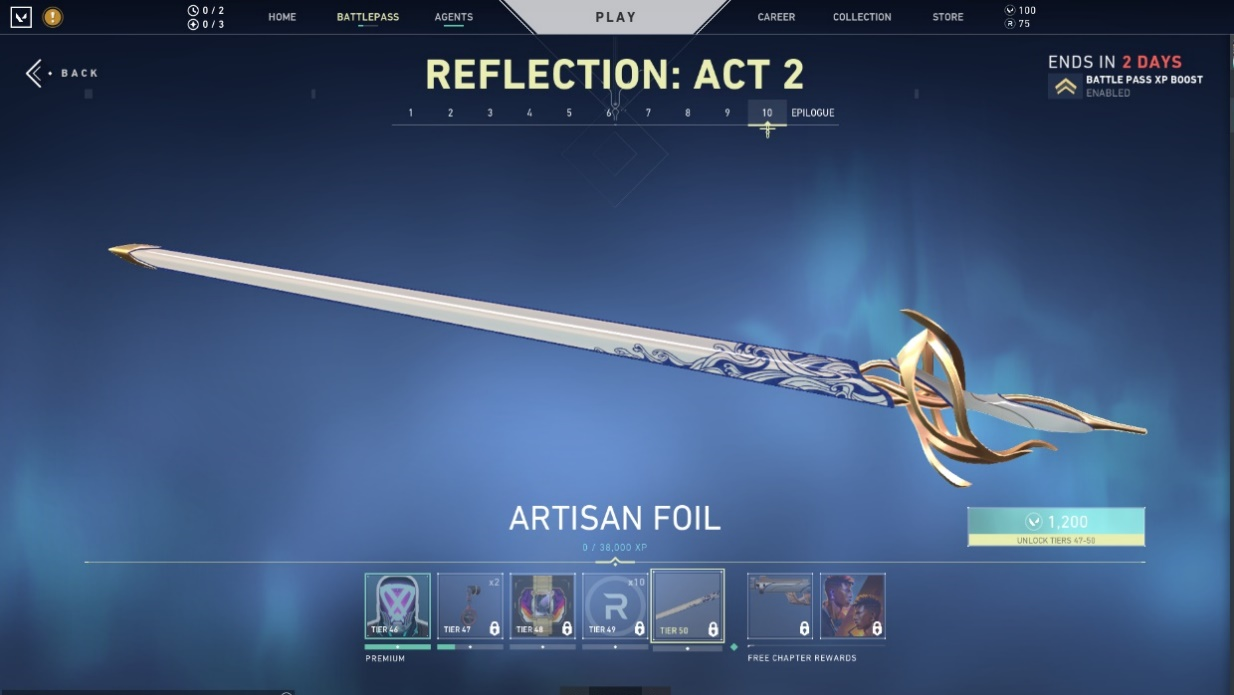 One of the battle pass that Valorant previously released. Like all their other passes, it has fifty tiers. Photo: Riot Games

Game companies are using these systems to increase player engagement and retention. This is part of the companies’ goal of extracting as much monetary value out of their players as possible. The more time players spend on a game, the more they might be tempted to spend on it. Seasonal gameplay and battle pass trap players by targeting their different needs.

Drop the futile attempts to stop your child from gaming, and perhaps consider having a chat with them to understand their gaming motivations - Are they Achievers, Befrienders or Free Spirits? By understanding and speaking to your child’s needs, you might have more success in getting them onboard with your plans this holiday season. Outplay these companies at their own game!

This article is written by our intern, Yong Han, who conducts research & development for Media Literacy School. His areas of research interests include video gaming, their psychological mechanisms and the impacts they have on users.